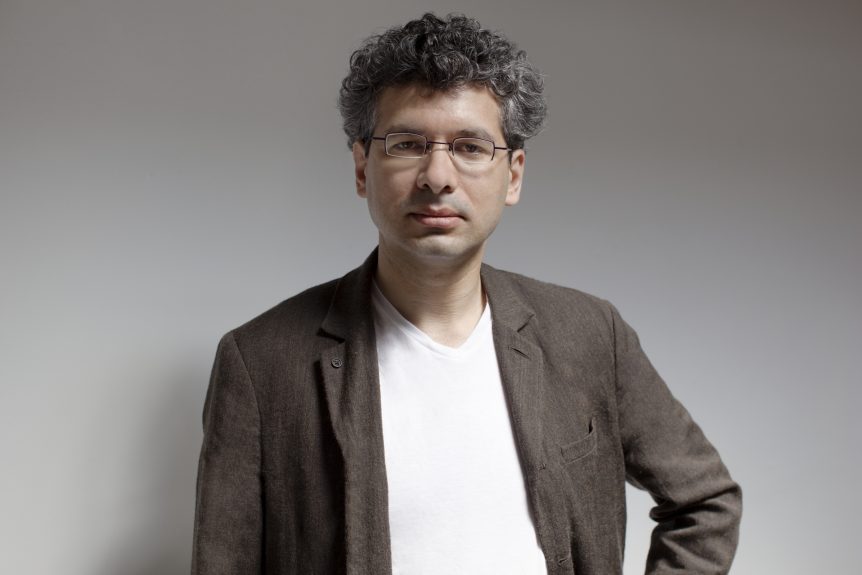 The Rivers School Conservatory is quickly approaching its 42nd year of the Annual Seminar on Contemporary Music for the Young, designed to introduce audiences and young musicians to music of our time, all composed in the past 25 years. Since its founding in 1978, the seminar has presented 3,107 pieces, representing more than 1,842 composers and 683 premieres, including 207 commissioned pieces, during its weekend-long performance series.  Highlights over the years include works by such celebrated composers as John Cage, John Harbison, and Libby Larsen. On April 9th-11th, 2021, Keeril Makan will join this list of esteemed artists.

Makan began his musical studies as a violinist in fourth grade and played throughout high school. He transitioned to composition in college, earning degrees in composition and religion from Oberlin College and completing his PhD in composition at the University of California–Berkeley. He has received awards from the American Academy of Arts and Letters, the Fromm Foundation, Meet the Composer, the Aaron Copland House, the Utah Arts Festival, the Fulbright Program, and ASCAP for his compositions. His work has been commissioned by the Bang on a Can All-Stars, American Composers Orchestra, Harvard Musical Association, and Carnegie Hall. He is currently an Associate Professor of Music at MIT. The Rivers School Conservatory is pleased to recognize him as this year’s commissioned composer.

String students in the Rivers Youth Symphony will perform Makan’s never before heard composition called Abandon Fear on Sunday, April 11th at 5 PM. Makan says that the piece will be the start of a series of three pieces, inspired by the Buddhist concept of the mental processing of what is about to happen. “If you give up expectations about the future, you become more open to receiving what’s actually happening,” he explains. “It’s still possible that something bad could happen when you abandon expectations, but it doesn’t include the pain of fear itself.” Makan introduces this concept in this first piece of the cycle, which he hopes will “set a tone of deeper listening.” He looks forward to sharing the first-ever performance of this piece with RSC students. He plans to further engage with it in the two pieces that will follow, one of which will be a full orchestra piece and the other of which will be a piano concerto.

He says of the Seminar, “The opportunity to encounter something that’s never been performed before is a unique experience that many professionals don’t even have. It expands people’s horizons.” The 42nd Annual Seminar on Contemporary Music for the Young will feature the works of numerous composers in addition to Keeril Makan, including John McDonald, Dianne Goolkasian Rahbee, Gordon Stout, Peter Maxwell Davies, RSC alumni Matthew Aucoin and Chloe DeSteno, RSC faculty members Dan Loschen, Steve Halloran, Sarah Tenney, and Henry Fraser, and many others. Stay tuned for the links to listen via livestream and Zoom!