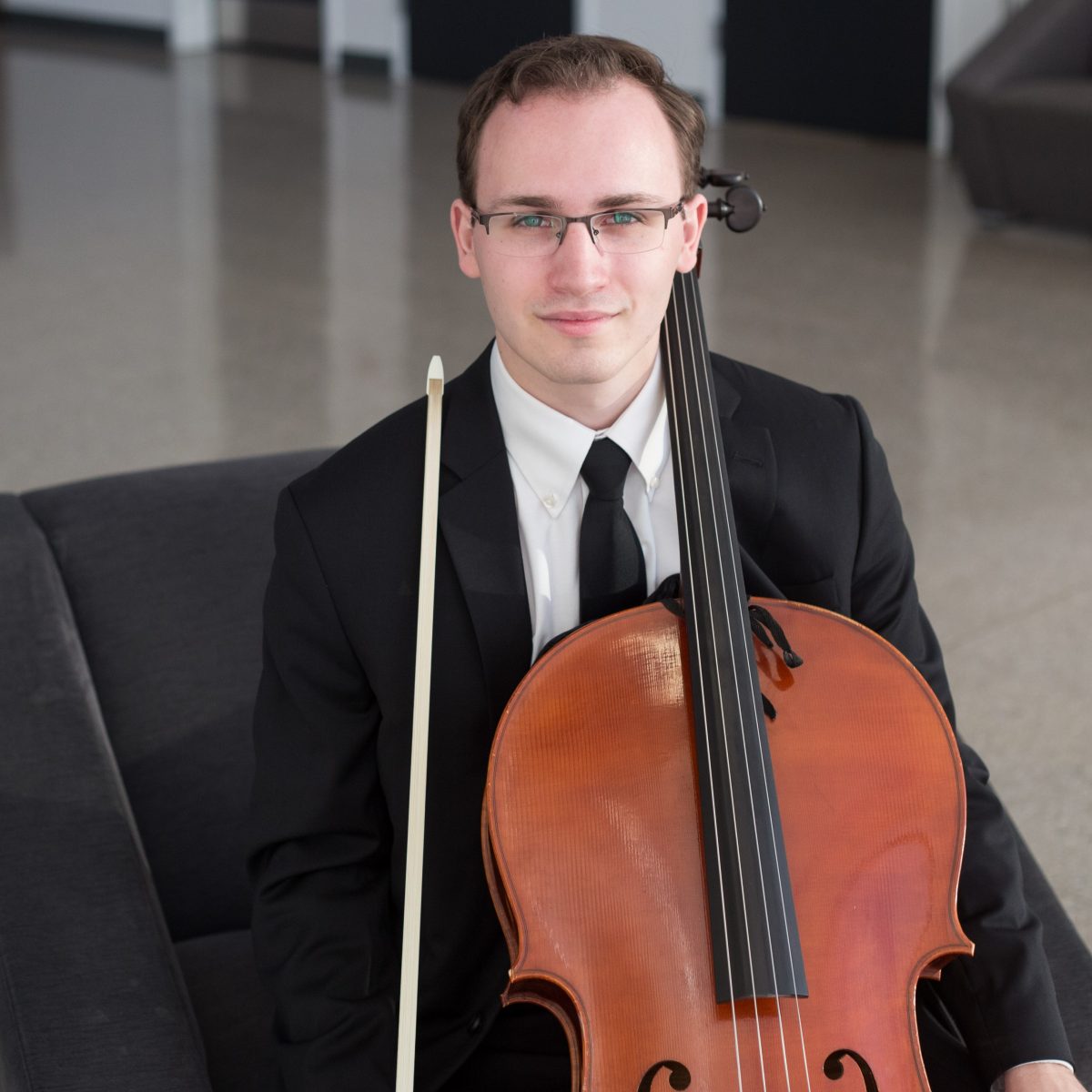 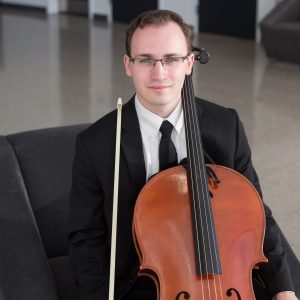 In addition to his teaching, Stobinski has recorded on projects both national and international ranging from chamber and orchestral groups to solos in film, pop, and game scores. As a performer, Stobinski previously served as the quartet cellist of the Lima Symphony in addition to holding membership. He also served as the Principal Cellist for the Perrysburg Symphony Orchestra, and performed with the Sono Novo Chamber Ensemble, Adrian Symphony, and Toledo Symphony Chamber Music Series.

Stobinski recently earned his Master of Music in performance from Boston Conservatory at Berklee and previously obtained his Bachelors of Music in performance from Bowling Green State University. His primary teachers include Rhonda Rider, Alan Smith, Robert Clemens, and Brian Snow. Additionally, he has worked with Nancy Hair, Andrea Yun, and Mark Mutter in earning his Suzuki training.