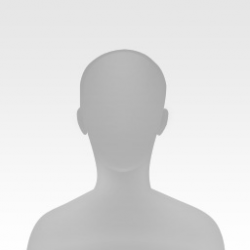 Phil leads his own group whose compositions draw from a variety of influences, most prominently the odd meters and eastern tonalities of ethnic Balkan music and modern jazz improvisation. Phil released his first recording (For Carl) in 2002. His 2010 release (A New Day) has received critical acclaim. In addition to writing for his own group he composes and has released recordings with the genre bending groups Iskar and The Industrious Noise Trio and many others. Phil also performs nationally as a sideman in the Sonic Explorers, Bruno Raberg Nonet, Rick DiMuzio Quintet, Mehmet Ali Sanlikol Jazz Orchestra, Brooke Sofferman Perspective, John Funkhouser quartet, and a variety of other ensembles ranging from straight ahead jazz to the avante-garde.

After studying Jazz Performance and Composition at the University of New Hampshire Phil has since enjoyed a full roster of private students in both New Hampshire and Massachusetts. In addition, Phil has been an active clinician, teaching improvisation and performance master classes at various colleges and high schools throughout New England.