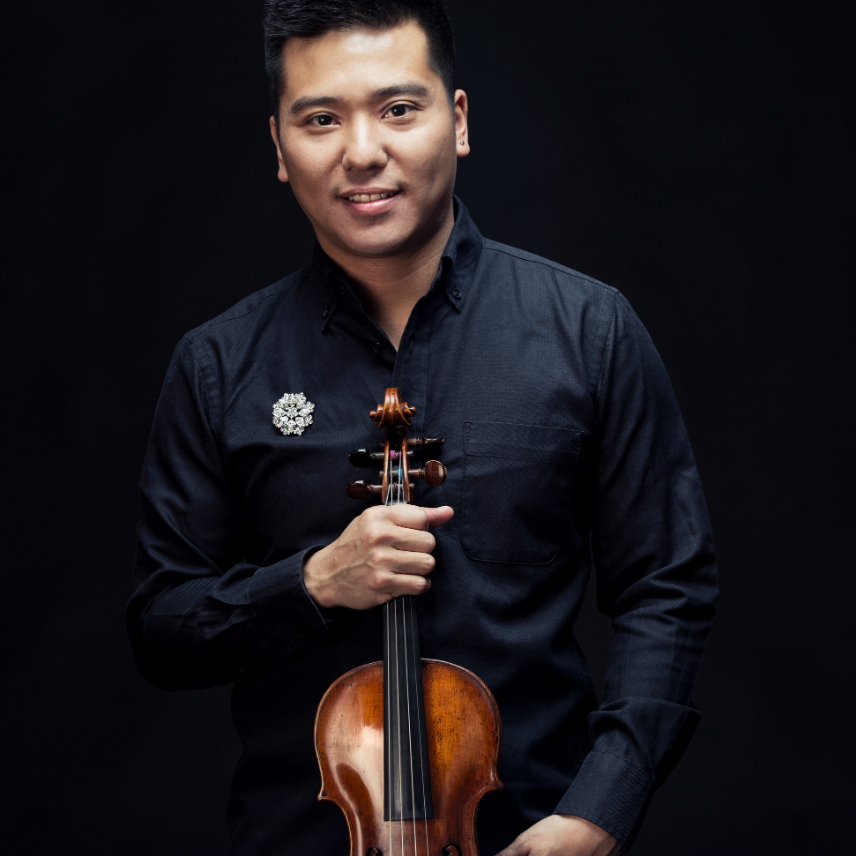 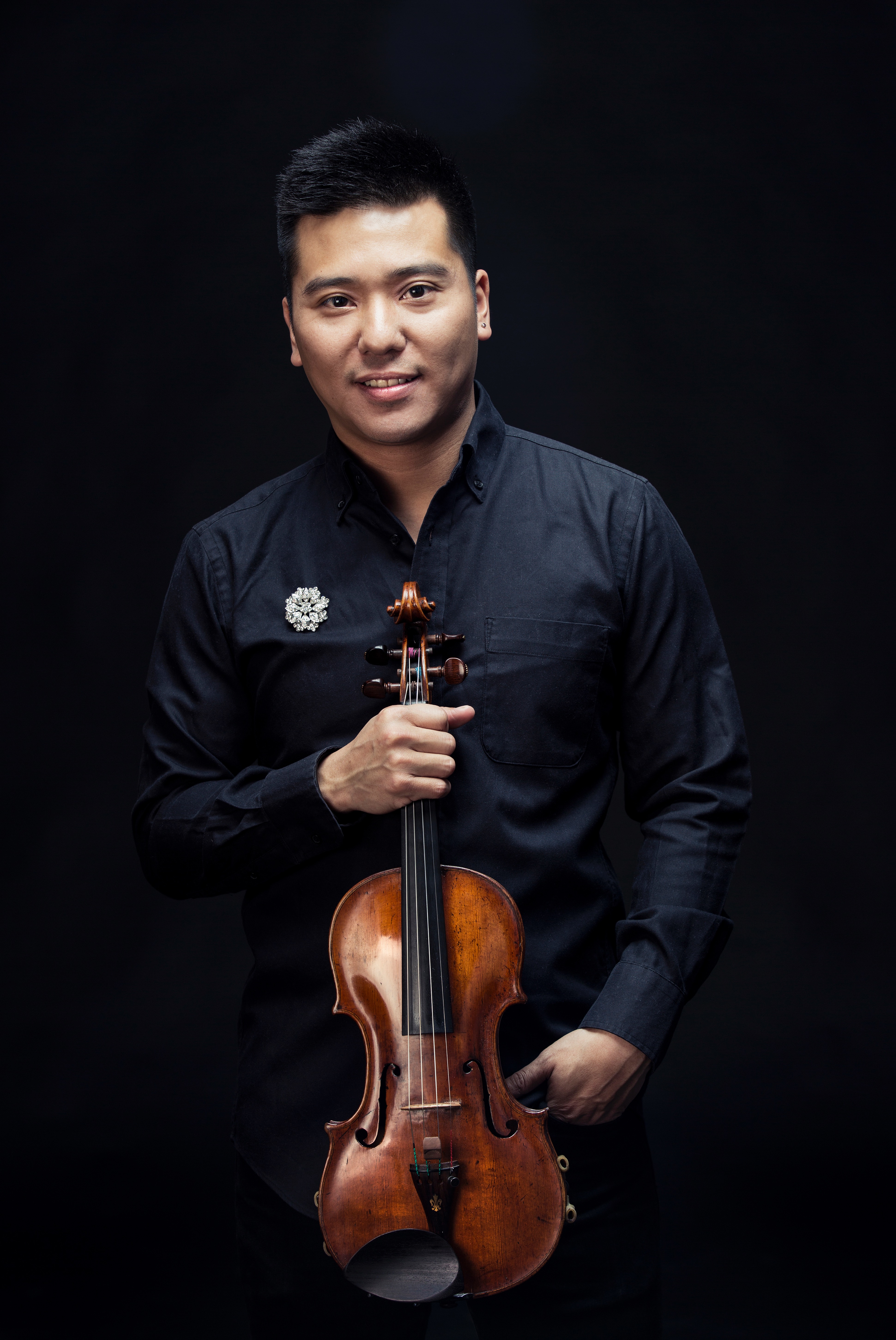 His teaching repertoire ranges from Bartok, Prokofiev, and Paganini, to Bach, Shostakovich, and works by local living composers such as David Patterson. Kenneth’s students have received awards and acceptances through the Dedham School of Music Concerto Competition, the Hong Kong School Festival, and Youth & Muse Boston International Music Festival.

Kenneth holds a Master of Music degree from The Boston Conservatory and an undergraduate degree from Hong Kong Baptist University. In 2003, he was awarded a diploma in Violin Performance by the Associated Board of The Royal Schools of Music. Recently, he completed the Massachusetts Cultural Council’s Music Educator/Teaching Artist (META) fellowship program. He also currently serves as a faculty member at the University of Massachusetts, Boston.