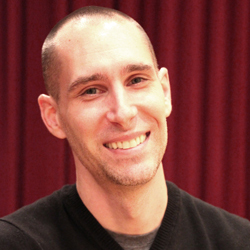 He has been Director of Bands for over a decade at North Middlesex Regional High School in Townsend, where he teaches and oversees the marching band, concert band, wind symphony, jazz band, winter percussion, winter color guard, and the pit orchestra.

In his time at North Middlesex, his groups have earned gold medals at MICCA and MAJE events and won division titles at NESBA fall and winter events. The wind symphony and concert band have performed at Mechanics Hall and Symphony Hall numerous times and in 2016 the NMRHS wind symphony was a featured performer at the MMEA All-State Conference.