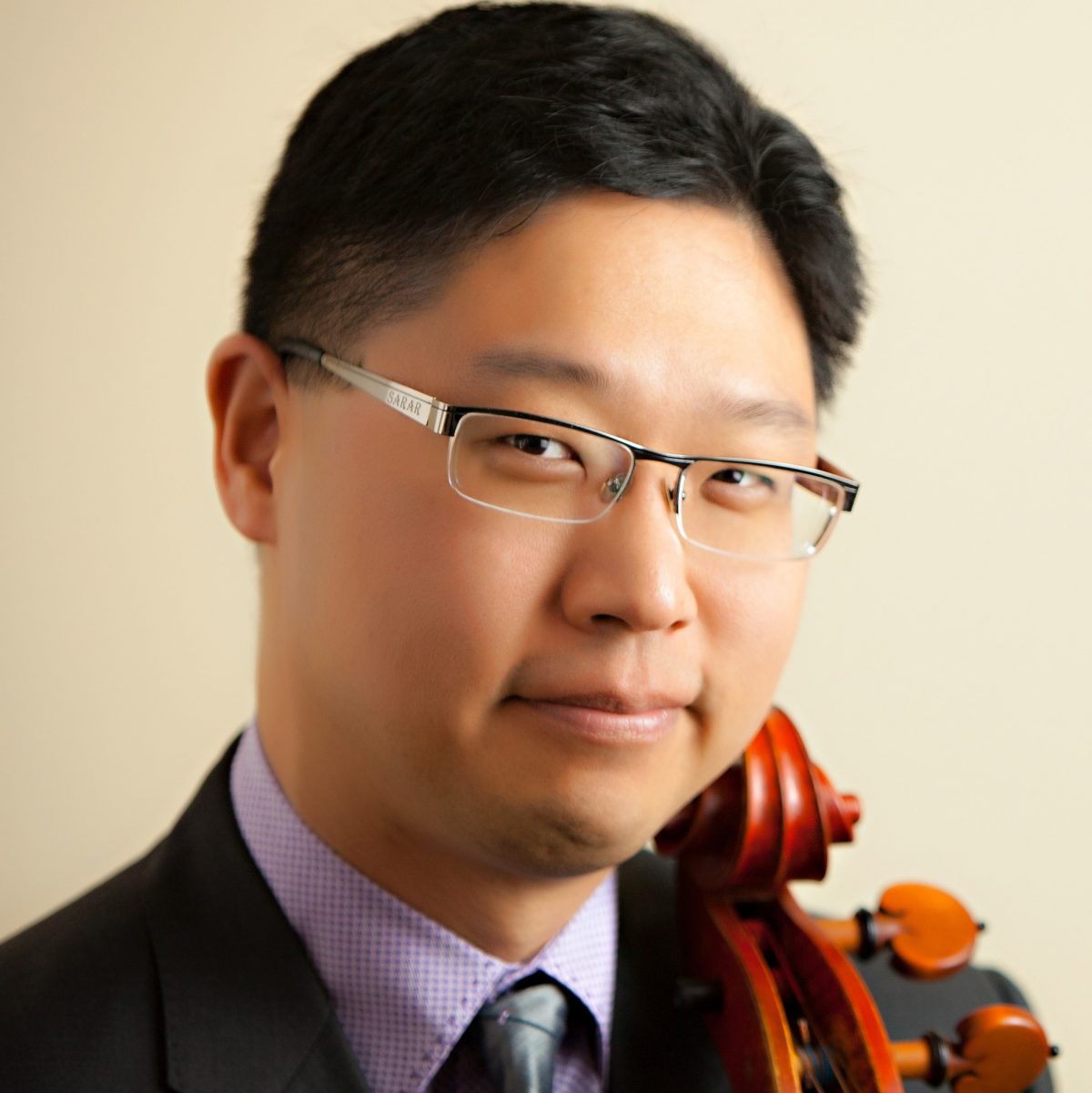 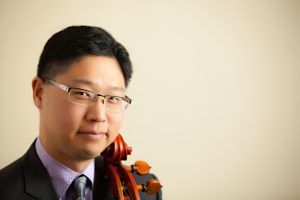 Cello, ChamberMusicLab
Cellist Eugene Kim has enjoyed a distinguished teaching career. He is the 2019 recipient of the Jean Stackhouse Award for Excellence in Teaching at the Preparatory Division of New England Conservatory. His students have performed concerti with the Boston Symphony (under Andris Nelsons), the Boston Pops (under Keith Lockhart), the NEC Youth Philharmonic and Youth Symphony Orchestras, the Boston Philharmonic Youth Orchestra, the New England Philharmonic, as well as numerous other Boston area orchestras. An active Boston-area performer, he has performed with the Boston Symphony Orchestra as an extra player, as well as the Boston Pops Esplanade Orchestra, Boston Ballet, Boston Lyric Opera and the Boston Landmarks Orchestra. Eugene has been guest principal cellist with the Boston Philharmonic, Boston Classical Orchestra and the Pro Arte Chamber Ensemble. Formerly, he was the principal cellist of the Vermont Symphony. In addition to his serving on the faculties of the New England Conservatory Preparatory Division and the Massachusetts Institute of Technology, Eugene was formerly a member of the faculties of UMASS/Boston and Brandeis University. Eugene received his A.B. magna cum laude with highest honors from Harvard University, and a master’s degree from New England Conservatory. He has studied with cellists Andres Diaz, Colin Carr, Laurence Lesser, and Carter Brey.