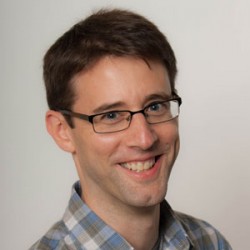 French Horn, Music Theory
Director, Middle School Chamber Ensemble, The Rivers School
Coordinator, Conservatory Program, The Rivers School
Dan Shaud is Co-Director of the Upper School Orchestra and Middle School Chamber Ensemble, and is the Coordinator for the Conservatory Program. In addition, he teaches music theory, solfège, and chamber music classes, and has been the horn instructor at RSC since 1999. He is a founding member of the new music group Know Orchestra and is also a church organist. He earned a BA and BM from Oberlin College and Conservatory, and a MM from New England Conservatory.