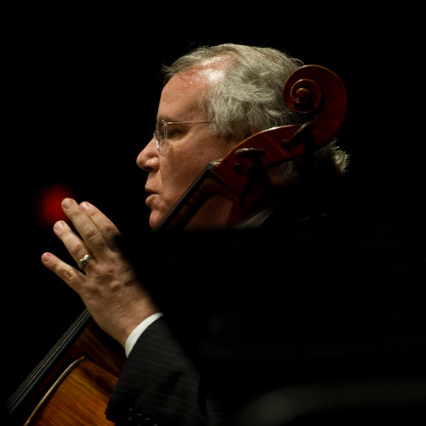 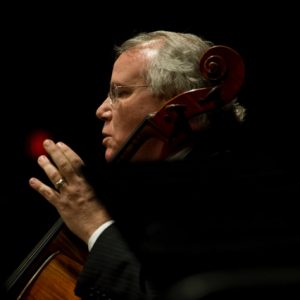 Chair of the RSC Chamber Music Department, Director of The RSC ChamberMusicLab, cello
Bruce has enjoyed a long and varied career as a cellist, teacher, musical entrepreneur and arts administrator. He was Executive Director of the Saint Louis Symphony Orchestra from 1992-1998. Then between 1999 and 2016, Coppock was the longest-tenured President and Managing Director of the Saint Paul Chamber Orchestra, serving both as the artistic and the executive leader of the organization. He has also held senior executive positions at Carnegie Hall, the League of American Orchestras, and the Cleveland Orchestra. Bruce co-founded the Boston Chamber Music Society, where he served as Executive Director and cellist from 1982 – 1990. He also served as the Director of Chamber Music and Orchestra Activities at the New England Conservatory of Music, and Director of the Music Division of the Boston Conservatory. Bruce has been active as a cello teacher and chamber music coach for 40 years.